Family owned and oporated for over 20 years 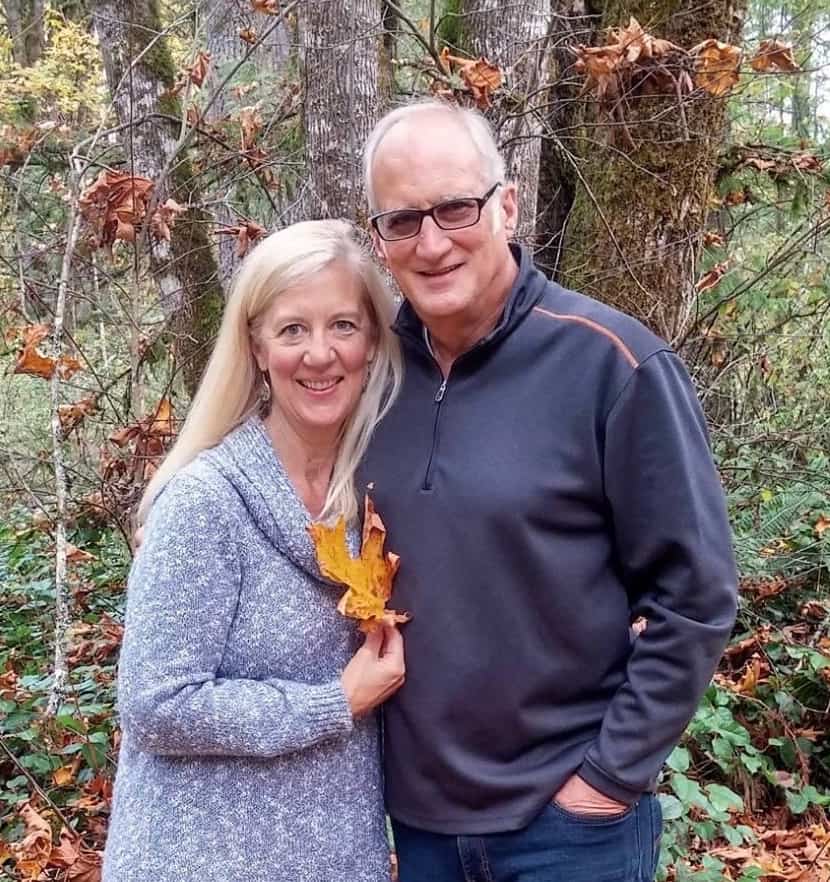 Tim has bought and sold investment grade timberland for more than 20 years. He has been a member of the Washington Farm Forestry Association since 1994 and was a board member for 12 years. Tim has given lectures for Washington State University on Forestland Investing and Forestland Management, and provides a wealth of knowledge on both subjects. In addition to his involvement with CFR he was also the former Director of Operations for the Middle Fork Tree Farm. Tim is a certified Master Logger by the Washington Contract Loggers Association.

When not at the office or in the woods Tim enjoys spending time with his family and tending trees at his own tree farm. Tim is also an actively involved co-founder of a non-profit mentorship ministry for college students. 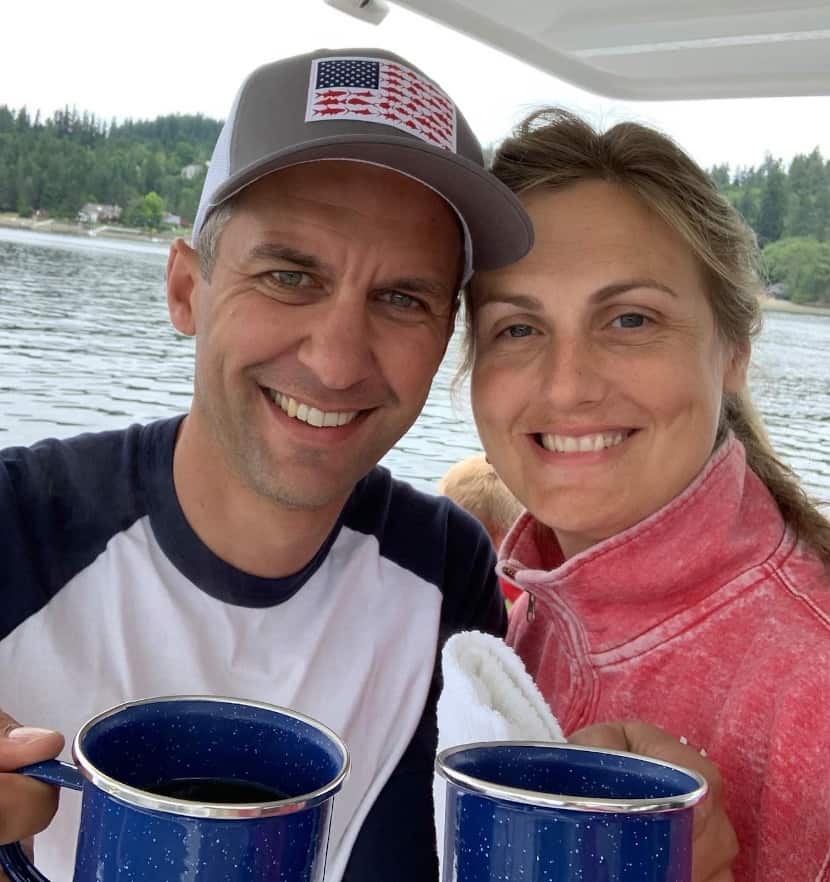 Ben grew up around the logging and timber industry. In 1999 Ben began his own journey as a contract logger. In the early 2000 he branched out into the land development and housing sector. During this time Ben oversaw field operations for construction and development. From 2009 to 2015 he ran a successful investment firm with the focus on sustainable wealth building. This gave him the upper hand with helping each one of CFR’s customers make a wise financial decision when it comes to harvesting or managing their timber. Ben currently serves as CFR’s Director of Operations in the northwest.

Ben enjoys spending time with his family and is an enthusiastic sportsman who enjoys the outdoors. He is committed to the principles of good stewardship and forest management. As an avid fly fisherman he cares deeply about protecting our streams and rivers. 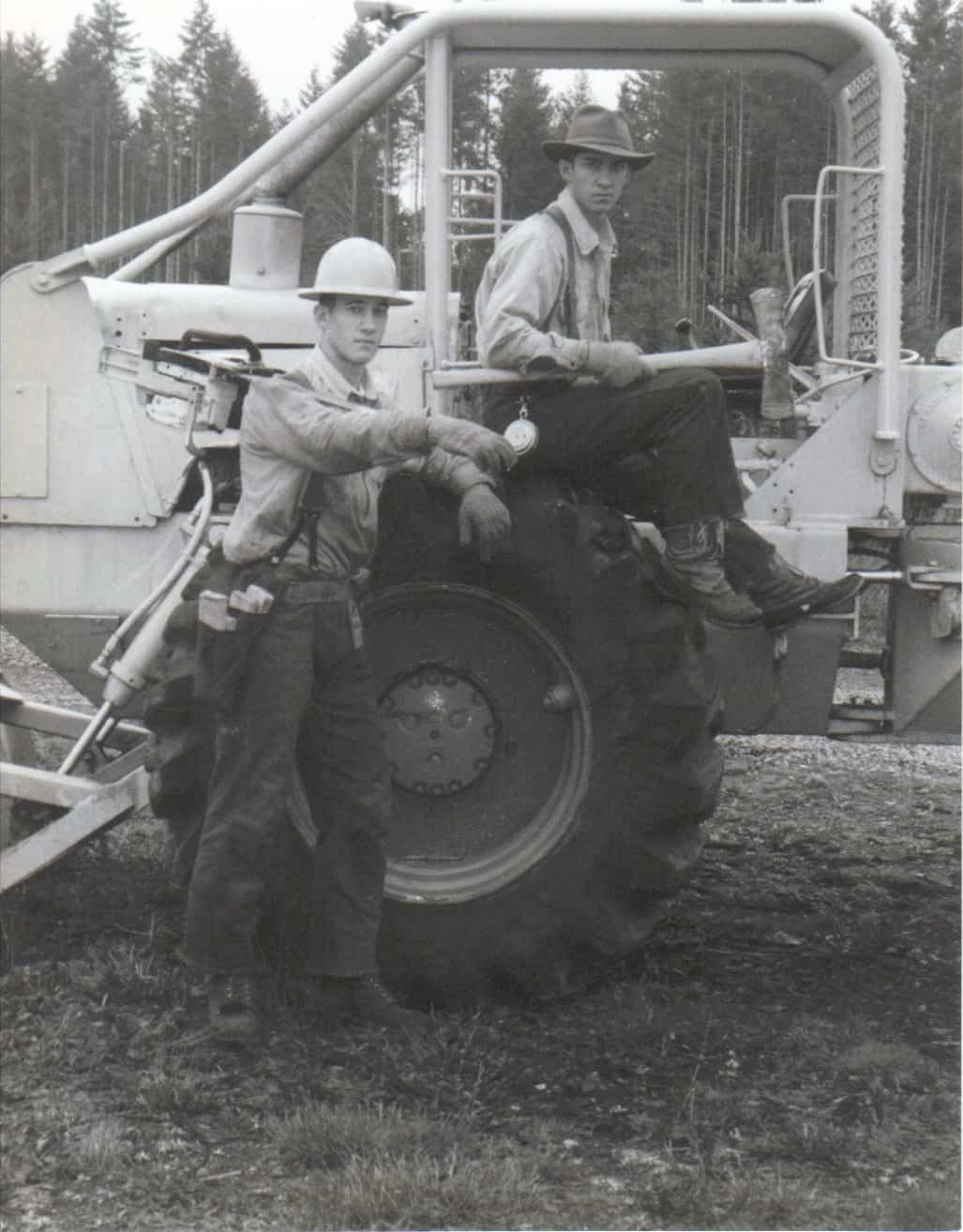 Cedarland Forest Resources is a family owned business that had its beginnings more than 20 years ago in the State of Washington. Operating under the name Cedarland Tree Farms it began to accumulate land in the Pacific Northwest for its own investment purposes. As the company began to grow it also started to manage timberland for other private investors. In 1996 one of the timberland parcels under its management was awarded tree farm of the year PCC, by the Washington Farm Forestry Association. The company continued to grow throughout the rest of the 1990’s and by the early 2000’s had acquired substantial holdings in the Pacific Northwest and in the Southeast. Cedarland Tree Farms has worked with companies like Weyerhaeuser, Plumb Creek, and Rayonier and over the years has developed a solid reputation within the timber industry. The company continued to grow and created a land development division to maximize returns from its higher and better use properties. It also began to focus more on timberland management for others and changed the company name to Cedarland Forest Resources (CFR) to more accurately reflect the workings of its business activities. Today Cedarland Forest Resources is actively involved in all aspects of the timber industry including full service timber harvest, land management, timberland investing and development, *and forest product marketing. In all these endeavors CFR strives to put its clients first and to operate with the same integrity that it has built its reputation on. 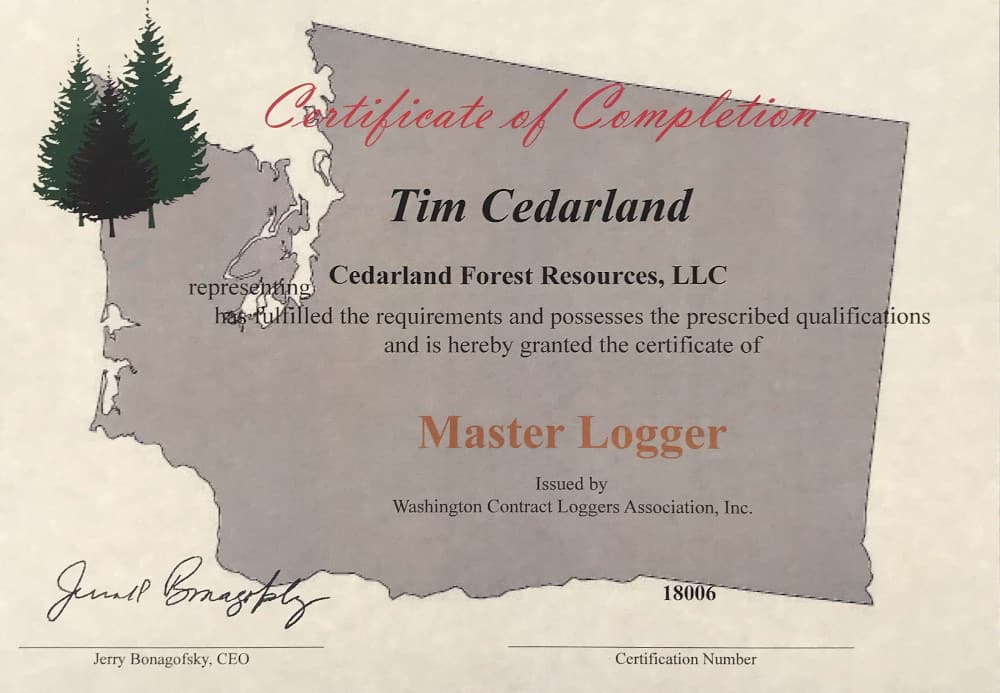 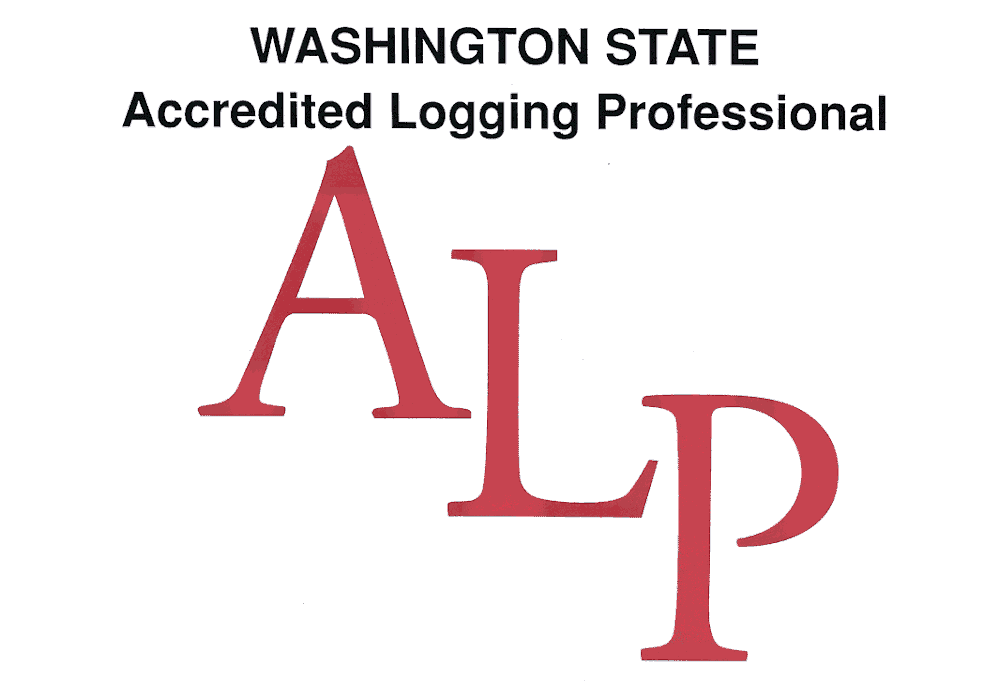